is called Babaji from His disciples, worshipped as Lord Shiva, he is appearing from time to time. He became worldwide well known after His last manifestation in the Kumaoni Mountains of the Himalayas from 1970 to 1984. 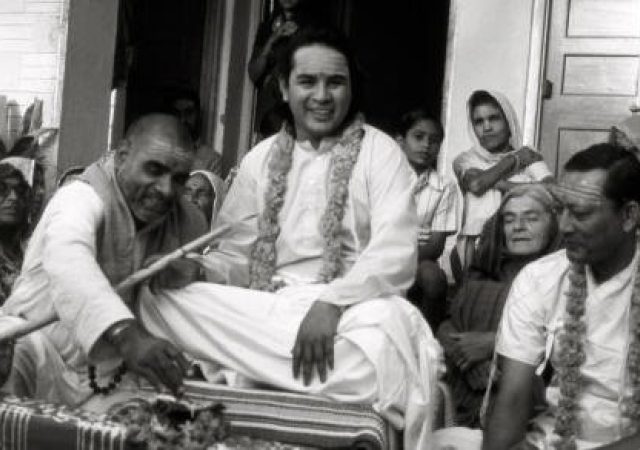 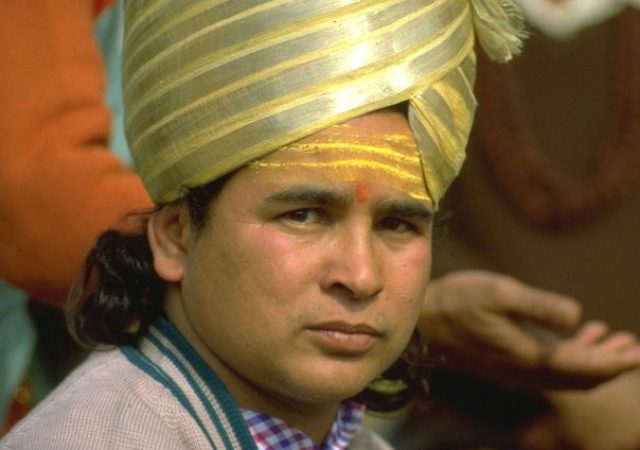 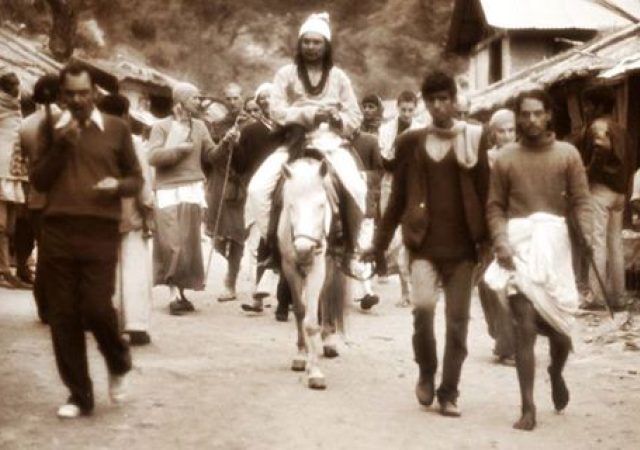 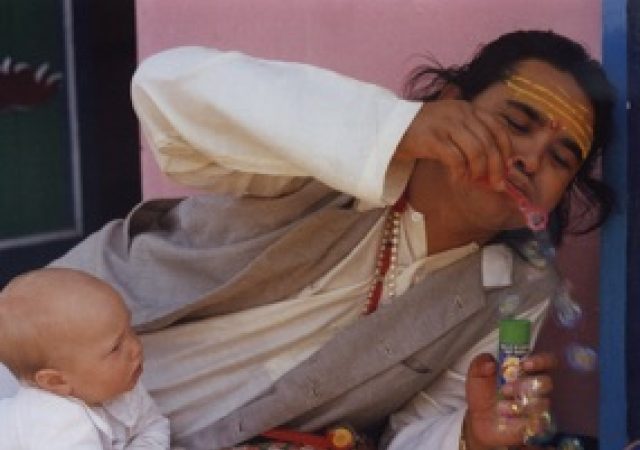 From Haidakan, a little village in Northern India He started to spread the message of TRUTH, SIMPLICITY AND LOVE, for which He appeared in this shape on earth. A message so universal, so human and simple that endless people felt attracted to Him in a natural way.

Babaji‘s Message of TRUTH, SIMPLICITYand LOVE is healing, freeing us from the ego and opening our hearts for all what is surrounding us.

Up to 1984 Babaji teached us the way of Karma Yoga, of selfless work. In february 1984 He left his body, like He has announced it before.

Since this time people live and spread his teaching of TRUTH, SIMPLICITY AND LOVE in His ashrams around the world…

„ I didn‘t come to found a new religion, I came for showing you the unity in all religions.“ 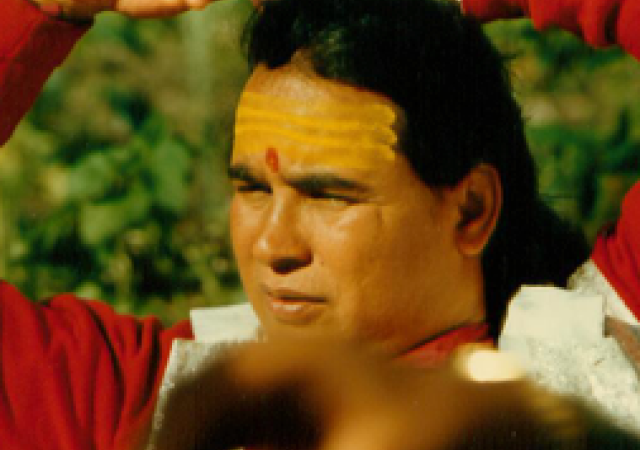 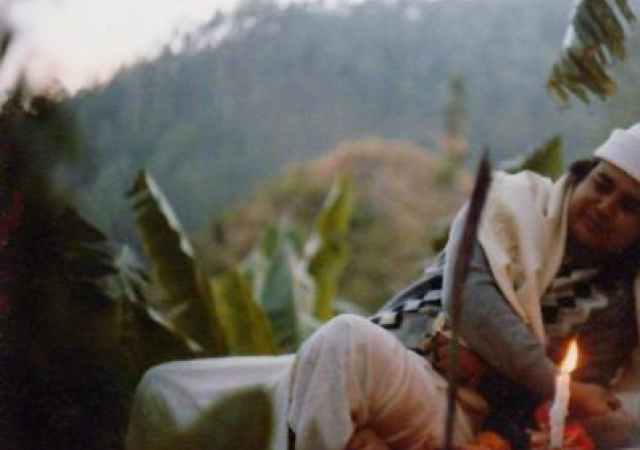